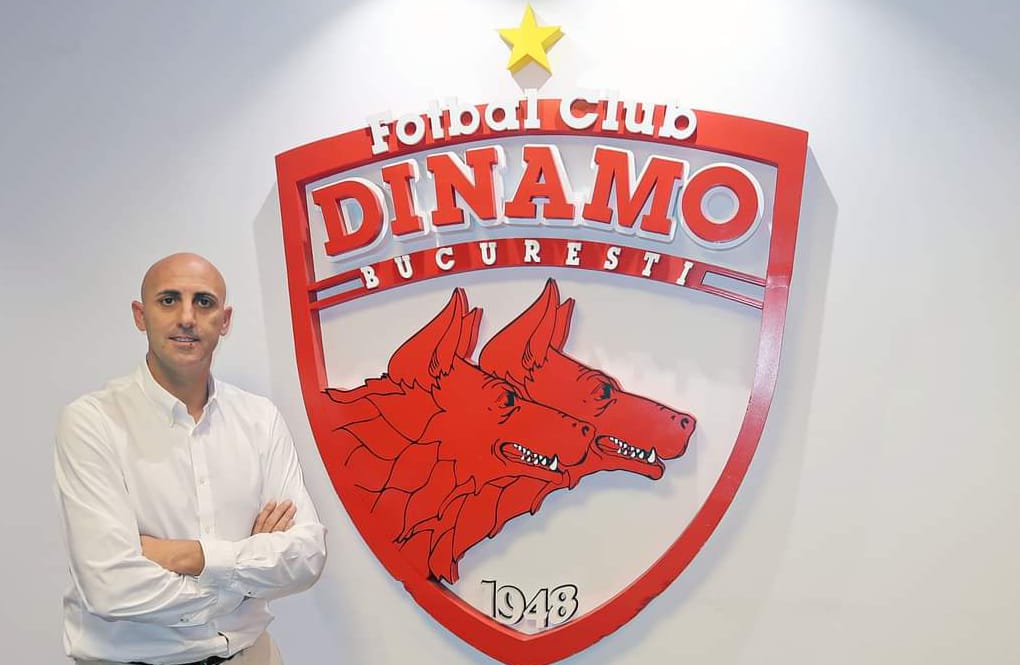 After the acquisition of the majority of FC Dinamo of Bucharest’s shareholding by luxembourg-based company, Benel International, its representative Pablo Cortacero, acquires the presidency of the historic of Romanian football, passing the management of the club at the hands of the Grenadian.

For this, Cortacero has entrusted Rufo Collado, Director of Sports Expansion of Nasmeca Business, who has recently been appointed Technical Director of FC Dinamo Bucharest in Romania, where he will carry out his own functions to take the most successful team in Romania to the top and return it to the place it deserves within the elite of European football. 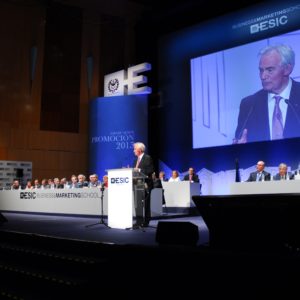